Hi, I am Buma Music in Motion.
I am the place in the creative industries where music and media converge.

That’s why I want to talk to you.
I believe that all music – composed, commissioned, custom, production, library and sync’d – has a critical role to play in film, television, gaming and advertising production. Too often the value and role of music can be treated as an afterthought. Let’s change this paradigm.

We want the same things.
We want to create the best possible piece of media – which means that we want to find and value the music we use. We want to access extraordinary talent and work with it in the best possible way to benefit both the music ecosystem and the media production community. This can happen if we work together.

That’s why I am here.
I connect producers, studios, directors, editors, film makers and creative media gatekeepers across the screen-based industries to talented Dutch publishers, rights-holders and especially composers. World-class composers who can create scores, cues and songs that will make your project come alive. Melodic masters, modular synthesists, sub-bass boomers, piano perfectionists, classical creatives and every other genre in-between.

Are you a producer, film maker, gaming studio or creative director?
Do you want to reach out to world-class Dutch composers and music rights-holders, as well as understand the landscape of commissioning and clearing music for your production?
Introduce yourself to us!

From now on you can watch all of our upcoming panels, as well as some of the past, through our new video platform.

Tune in live and to broadcast on demand

ITV started showing the re-imagining of the classic detective hit “Van Der Valk”. As captivating as ever, the new series of 3 feature-length episodes comes with new stories and new supporting characters; it even comes with new music. Dutch composer Matthijs Kieboom embraced this challenge and has set the episodes to a more minimal, contemporary and relevant score with just the subtlest of nods to the iconic No. 1 hit Eye Level, the original theme by Jack Trombey which spent over 20 weeks in the top 50 and accompanied all 1972-1992 episodes. Matthijs Kieboom is one of the most sought-after and well-established composers in the Netherlands. Despite his relatively young age, he has been a fulltime composer for more than a decade and has recently become the head of the Film Music department in one of Holland’s leading conservatories.

Joe Buck and Plus Supermarkten

A successful collab from 2019 between a brand and an artist: writing a song for a commercial and having it featured in the Airplay Top10 charts for 14 weeks… That’s what happened to Dutch songwriter Joe Buck with The Way You Take Time. He originally wrote the song for PLUS Supermarkets commissioned by Amp.Amterdam, the company that, together with advertising agency Wunderman Thompson Amsterdam, was responsible for music supervision. In addition Spark Records – Ilse DeLange’s record label – and Universal Music Publishing have played an important part in the run- and follow-up. The impact that the song’s hit status had on the campaign and the brand was enormous. 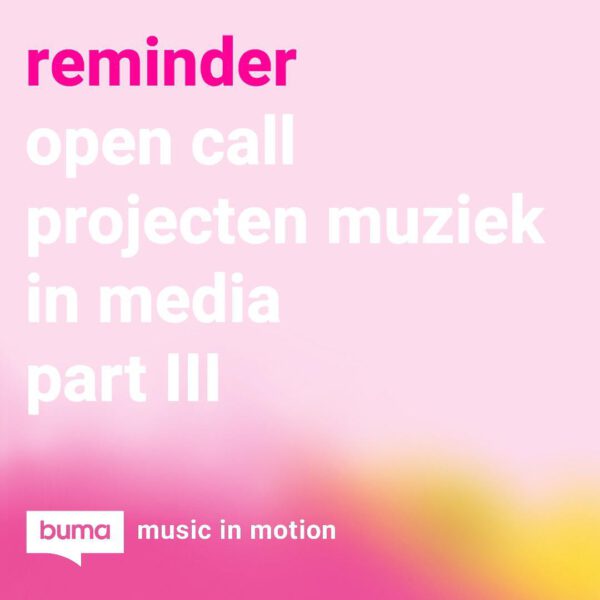 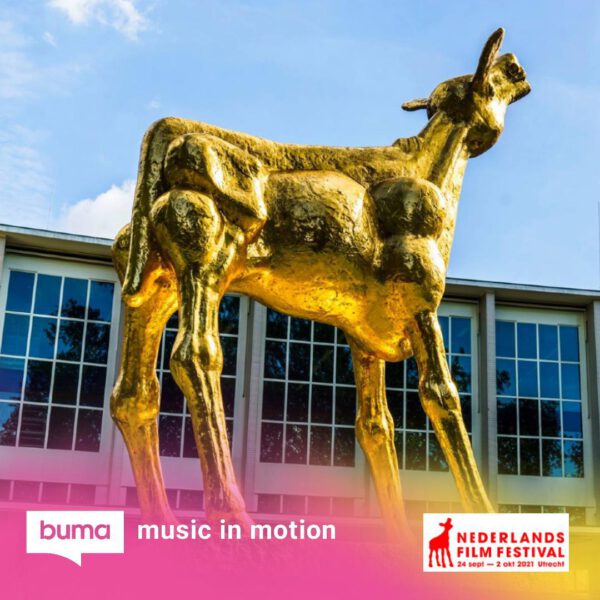 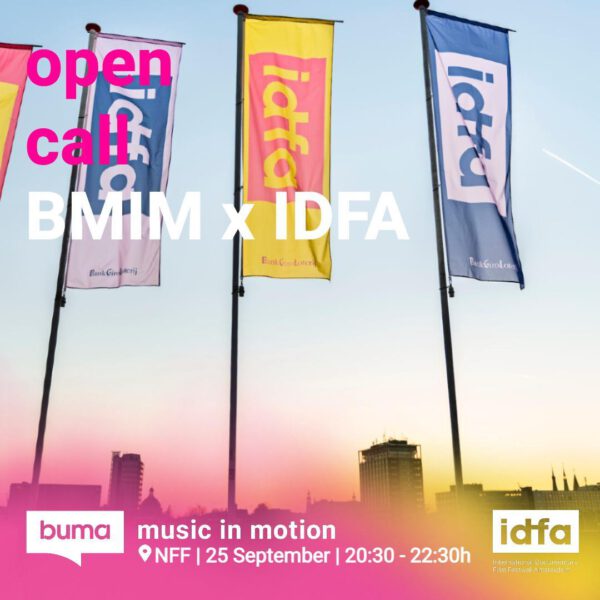 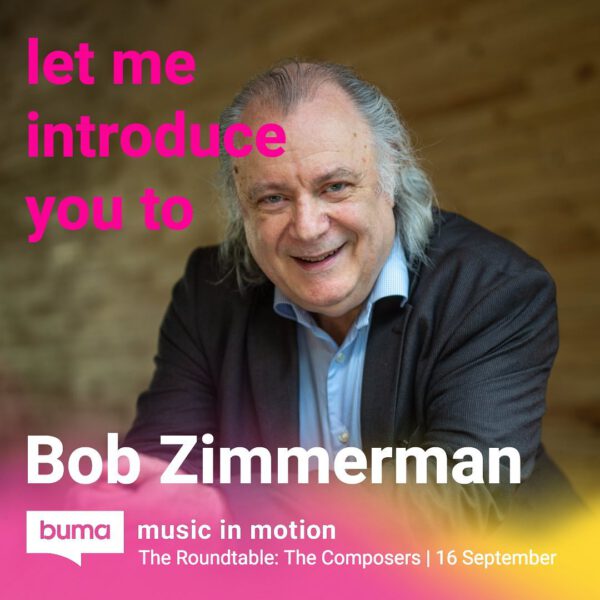 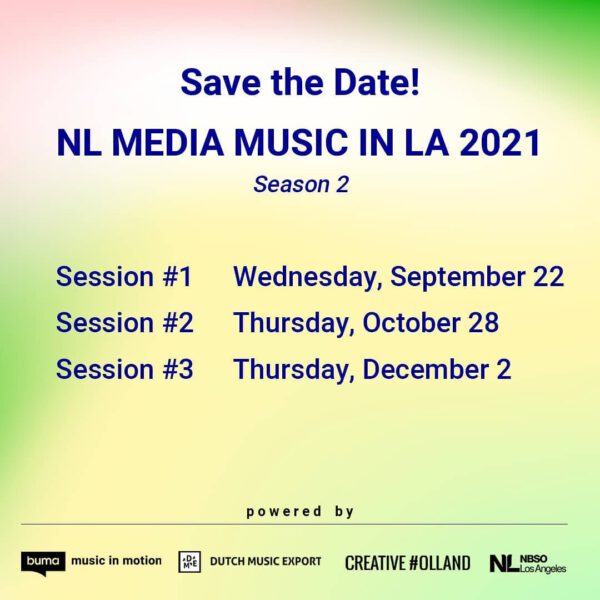